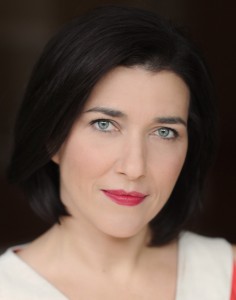 Cathy Lewis Edgerton has joined Estrella TV as SVP of Distribution and Affiliate Sales. She’ll be based in the network’s Burbank, CA headquarters and report to CEO Winter Horton.

She’ll be responsible for the network’s retransmission, OTT and VOD distribution strategies and will oversee Estrella TV’s broadcast affiliate relations.

Prior to Estrella TV, Lewis Edgerton spent 11 years at Viacom, most recently as VP of Content Distribution and Marketing. During her time at Viacom, she oversaw distribution deals for MTV, Vh1, Nickelodeon and Comedy Central.

She previously held positions at Discovery Communications where she helped secure distribution for Discovery, Animal Planet and the Travel Channel. Before that, she worked for the Fox Channels Group.