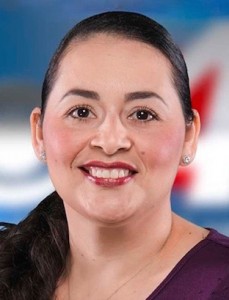 KGBT-TV Business Manager Linda Guerrero Deicla has been promoted to General Manager of the CBS affiliate in Harlingen, TX.

Prior to her promotion announcement, she had been acting as the interim general manager of the Sinclair Broadcast Group-owned station.

Guerrero Deicla first joined KGBT in 2004 as an accounting supervisor and promoted in 2006 to Business Manager overseeing all of the station’s financial reporting, general accounting functions and HR compliance. She also served as the media operations manager for KGBT-TV, overseeing the engineering, promotions and production departments.

Before KGBT, she was a tax associate for Arthur Andersen in San Antonio.