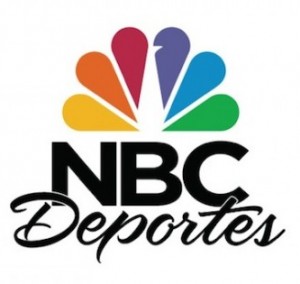 Telemundo/NBC Deportes employees are breathing a sigh of relief, after getting the unexpected news that the unit won’t move from Telemundo’s Hialeah headquarters to NBC Sports’ facility in Stamford, CT.

An inside source says the company realized the cost of uprooting and moving the entire sports team, hiring staff to replace those who would not relocate, and setting up operations in Stamford exceeded their calculations and would be too expensive to warrant the move.

The execs told staffers they’ll still be able to work closely with NBC Sports and tap their resources without requiring their physical presence in Stamford.

Since the move was planned for the first quarter of 2016, no employees had yet made the move to Connecticut.