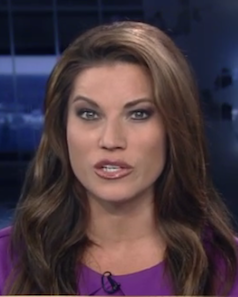 Sacramento’s KCRA is adding a 4 pm newscast to its lineup and Lisa Gonzales will be the show’s co-anchor. The new hour-long newscast will start January 25.

A morning anchor and reporter at the station since 2012, Lisa will do the noon newscast in addition to co-anchoring the 4 pm show with Brian Heap.

Before joining KCRA, Lisa spent 7 years anchoring the morning and noon newscasts for KOVR-13 in Sacramento.

She previously anchored at KFSN in Fresno and KRCR in Redding.