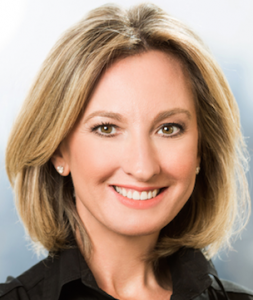 Tonia O’Connor has been promoted to the newly created position of Chief Commercial Officer and President of Content Distribution of Univision Communications, Inc. She’ll continue to be based in New York and report to President and CEO Randy Falco.

She’ll be tasked with diversifying UCI’s asset portfolio and oversee a new division called Enterprise Development, which will consolidate the Corporate Development and Enterprise groups under one function. This division, which will focus on helping incubate and launch new products and businesses, will be led by Rick Alessandri.

Since joining UCI in January 2008 as EVP of Distribution Sales and Marketing, she has helped the company expand its network portfolio and developed its digital distribution and content strategy for SVOD and TV Everywhere. She also led the creation Flama, the company’s first over the top English-language digital network.

Prior to joining UCI, O’Connor spent 13 years at Gemstar TV Guide, where she held various roles, including EVP of Distribution.