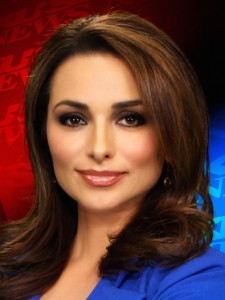 Francella Perez, who was among the layoffs when RCN took over KWHY-22 signal and canceled the MundoMax local newscasts in Los Angeles, has moved further south and crossed over to the English-language market.

Prior to her move to San Diego, Francella worked for the past 13 years in L.A. as a weather anchor and entertainment show host. She was most recently at MundoFox/MundoMax 22 and previously at Telemundo 52, where she also hosted “Acceso Total.”

A native of Costa Rica, she has a B.A. in Geoscience Broadcast Meteorology from Mississippi State University.