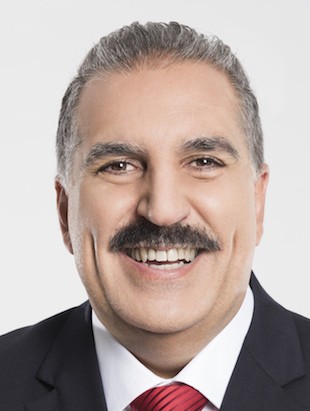 He has signed a multi-year deal with Fox Sports as a co-host and general contributor for the network’s expanding portfolio of soccer events.

David Neal, Executive Producer of FIFA World Cup on FOX, made the announcement. Fiore worked with Neal, who was Sr VP of Production for Sports for Univision and helped launch sports cable network Univision Deportes.

Fernando made his English-language debut last October as contributor for coverage of the CONCACAF Cup for Fox Deportes and FS1.

Under the new multi-year deal, the Emmy Award-winning broadcaster will be co-host and general contributor for a multitude of soccer events, including the 2016 Copa America Centenario, Mexican National Team home matches, the 2017 FIFA Confederations Cup and the 2018 FIFA World Cup.