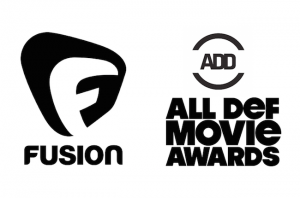 Fusion has signed a strategic partnership deal with urban multi-platform media company All Def Digital (ADD) to air the All Def Movie Awards.

As part of the multi-year agreement, Fusion will work with ADD to build the All Def Movie Awards franchise and be the exclusive broadcaster of the event, starting this Sunday.

The All Def Movie Awards satirizes the lack of diversity in Hollywood while honoring what it considers to be some of 2015’s best films, including “Beasts Of No Nation,” and “Straight Outta Compton,” which were mostly ignored by the 2016 Academy Awards.

Other awards will honor Best Actor, Best Actress, Best Director and spoof categories such as “Best Helpful White Person” and “Best Black Survivor in a Movie.”

The event will be taped on Wednesday, February 24 and air at 7 pm on Sunday night. The show will be repeated throughout the night, airing concurrently with the 2016 Oscars.