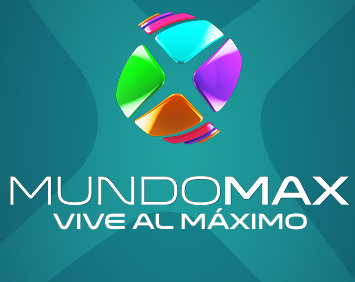 Recently rebranded network MundoMax has locked in a date for its upfront presentation. The former MundoFox network will host a luncheon presentation for advertisers in New York City at noon on Wednesday, May 18, 2016.

MundoMax, the first Spanish-language network to announce an upfront date, plans to unveil its vision and programming line-up for broadcast year 2017 at the event.

This is the first upfront event for the network since RCN Television Group split with Fox and acquired sole ownership last year.

The network did not have a NY upfront event last year. Instead, it held events in several local markets.

The location and additional details of this year’s NY event will be revealed at a later date.