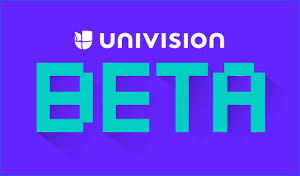 Created as part of a 3-year collaboration agreement between Univision Digital and MIT’s Media Lab announced last year, Univision Beta will function as an in-house innovation lab housed at Newsport in Miami.

Initial projects already under way are focused on expanded coverage of the 2016 presidential elections via platforms like Snapchat, Purpole and Slack.

Martínez de la Serna is the co-founder of the nonprofit news startup porCausa and a member of the team that launched the mapping platform CartoDB.

Before joining Univision, he worked at First Look Media in San Francisco. He previously spent over a decade as a reporter and editor at Spain’s newspaper El Mundo.