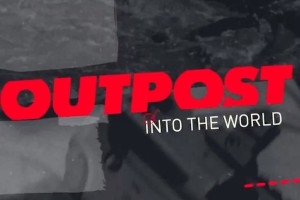 The first is a 10-episode series that explores Latin America, which originally began as a production for Fusion’s Snapchat Discover channel.

The Jorge Ramos 1-hour special investigates hate groups and their influence in the United States.