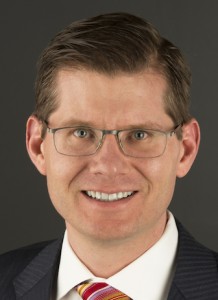 Ratchman comes to Univision from The Walt Disney Company, where he was most recently SVP of Global Distribution Strategy and Business Development for Disney Media Networks, responsible for Disney’s global portfolio across platforms ranging from Spotify to Comcast.

During his tenure at Disney he negotiated the first carriage of Disney’s networks on an OTT basis with SlingTV.

Before Disney, Ratchman served as Manager of Strategy and Business Architecture for Consumer Electronics/Supply Chain at Accenture, where he designed and implemented new sales channel strategies and supporting technology for Sony. He began his career at Abbott Laboratories as a Business Analyst for the Cancer Diagnostics Business Team.