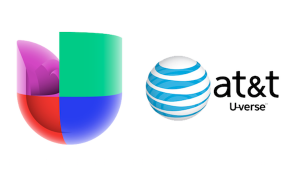 Univision is going beyond multiple 24-hour extensions of its main broadcast network to include all of its other cable properties on U-verse while both companies continue its negotiations over retransmission fees.

Today, they released a joint one-line statement, indicating some progress in reaching a deal:

“Univision has restored all of their local and cable networks to U-verse customers while the two companies work together to finalize an agreement.”

Univision networks went dark on the satcaster on March 4, when no agreement was reached by the end of their contract deadline, but both companies agreed to restore the signal for the Democratic debate on March 10.

Since then, the companies have reached temporary deals. Starting March 15, Univision and AT&T resorted to 24-hour extensions until today’s announcement.