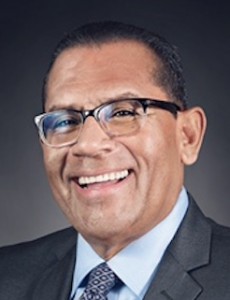 In his new role, Aguilar will be responsible for all aspects of station sales and management in the Kansas City DMA.

He joins Media Vista from impreMedia, where he served as General Sales Manager in Orlando, Florida.

Aguilar was previously VP of Integrated Marketing Solutions for the Entravision station group in Orlando, responsible for the commercialization of the Univision and UniMás affiliates in the market as well as of Salsa 98.1FM and all digital properties.

Earlier in his career, he formed part of Los Cerezos Broadcasting, the group that brought Spanish-language television to Washington, DC, and where he worked with Guernica.