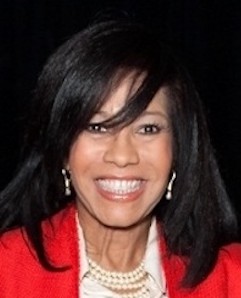 Isolda Peguero, a New York-based network news correspondent for almost 16 years, is no longer with Telemundo.

A company spokesman confirmed her exit, without giving further details.

A source says Telemundo did not renew her contract.

An Emmy-award winning journalist, Isolda had been with Telemundo for the past 25 years. Prior to being a network correspondent, she spent 9 years as a reporter for local station WNJU 47.

A native of the Dominican Republic, Isolda’s entire career has been in New York. Prior to Telemundo, she was Director Public Affairs for radio station WKDM. In the late 80’s, she was a correspondent for the now defunct Spanish-language paper Noticias del Mundo.