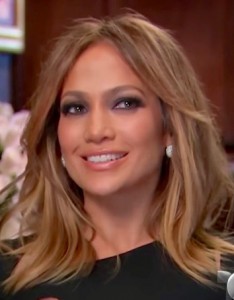 Telemundo may have been swallowed into NBC Universal’s upfront this year, but the Spanish-language network has found a way to shine and stand out – by hosting a private concert with superstar Jennifer Lopez.

Calling it an event “to celebrate Telemundo’s successes this past year,” the company’s Hispanic Enterprises unit is inviting its advertising clients to see J-Lo perform just for them.

The private concert will be on Monday, May 16, 2016 at 6 pm at The Manhattan Center’s Hammerstein Ballroom in New York City – hours after NBC Universal holds its multi-network upfront presentation at Radio City Music Hall.

According to the Spanish-language network, the singer’s performance “will mark the first of several collaborations by the entertainment icon in upcoming Telemundo projects to be announced.”

Lopez, currently executive producer and star on NBC’s “Shades of Blue,” has previous upfront experience. She promoted Nuvo-TV’s programming slate during the 2013 and 2014 upfronts, when she was Chief Creative Officer for the Hispanic cable network, which merged with Fuse last year.