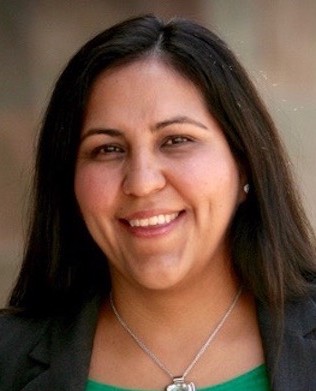 She has accepted a job as a writer and editor for UC Riverside’s internal communications department. Her first day there is next Monday, May 16.

“As it is for many journalists, this is a bittersweet move,” Sandra tells Media Moves. “I was looking for a new opportunity that would allow me to spend more time with my 6-year old son. Because of my responsibilities, I missed out on important moments with him and I don’t want to do that anymore. With the new job, I’ll still be doing journalism, but in a different way.”

“I’ll be telling stories of the staff and professors on campus, highlighting their projects and investigations.”

Sandra joined the La Prensa and Excélsior in 2012, when Freedom Communications, parent company of the Orange County Register and Riverside Press-Enterprise, owned the weeklies.

Digital Media First acquired the company and all its publications in March as part of a $52.3 million purchase of Freedom Communications, after it filed for bankruptcy in November of 2015.

Sandra was previously an editor and reporter for The Santa Fe New Mexican.