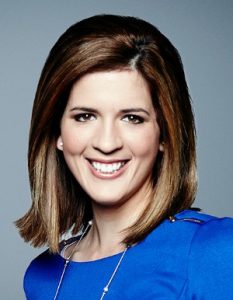 According to the station, the new investigative unit “will serve as an extension of NBC 6 Investigators.”

Alina will work with Myriam Masihy, who currently leads the “Telemundo 51 Responde” unit. Both women, who are fully bilingual, will collaborate on investigations and their reports will air in both NBC 6 and Telemundo 51.

Before taking the job at the NBC O&O in Miami, Alina spent three years at CNN, first as an Atlanta-based correspondent, moving to Miami in February of 2014. She was previously a reporter for WSB-TV2 in Atlanta and WTVD ABC 11 in Raleigh.