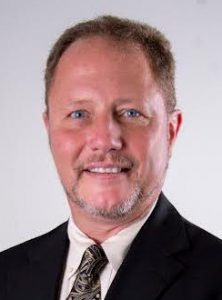 Holderle will be responsible for selling Entravision’s media and marketing solutions across the company’s television, radio, digital and event properties in the McAllen market. He’ll also work with the national and local sales teams to grow Entravision’s market share.

Holderle was most recently Director of Sales for Foster Communications in San Angelo.

He worked 16 years for Univision Radio as VP of National Sales. During that time, he co-founded the Unidos Digital Network.