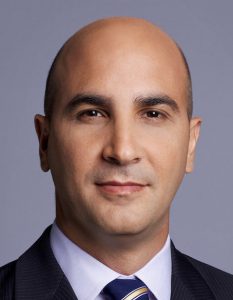 He’ll also oversee the creation of original digital content in Spanish and English.

In his previous role, he was in charge of overseeing the network’s digital news coverage, as well as social media and mobile strategies, leading the team that built the Telemundo News app.

Suñol joined Telemundo in 2010 from ABC World News, where he spent four years producing segments for the newscast and was Executive Producer for the Weekend World News webcast.

He began his career in radio in his native Cuba.