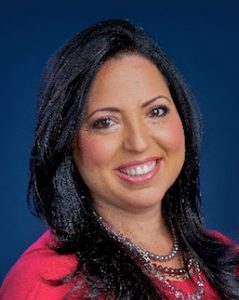 Silvia García has been promoted to SVP of Media Planning and Multiplatform Strategy.

She’ll continue to be based in Miami and report to Jessica Rodríguez, EVP and Chief Marketing Officer.

García first joined Univision in 2012 as Director of Media Planning. A year later, she was named VP of Media Planning and Multiplatform Strategy, working closely with other divisions to develop strategic initiatives in support of all Univision’s broadcast and cable networks, digital, radio, and other distribution platforms.

She previously spent 15 years at Discovery Communications as a media planner that helped build Discovery’s media planning model across the Latin America/International regions.