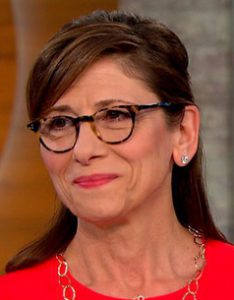 She will develop a series for Showtime – the premium cable network owned by her former employer CBS corp.

During her tenure at CBS, she oversaw more than 200 programs, including some of the network’s biggest hit series.

According to THR, her newest project, “The Middlesteins,” is based on a NYT best-selling book about a couple who splits up after 30 years, after the wife becomes obsessed with food.

Earlier this year, Tassler published the book ”What I Told My Daughter,” which details the roles mothers play in empowering their daughters.

When Tassler announced her departure in September of 2015 after almost 20 years at CBS, she was the highest-ranking Latina in network television.