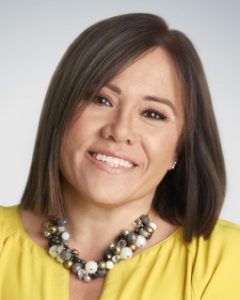 Patsy Loris has been promoted to Executive Vice President of News and Executive News Director at Univision.

She will now oversee of all of the network news programs, including the weekday and weekend editions of Noticiero Univision, Primer Impacto, Aquí y Ahora, “Crónicas de Sábado,” and Sunday morning political show “Al Punto.”

The executive producers of the network’s news shows will report to Loris, who continues to report to Univision News President Daniel Coronell.

Loris, who joined Univision in 1988, was named VP News in 2013 and was promoted to SVP, News and Senior News Director last year.