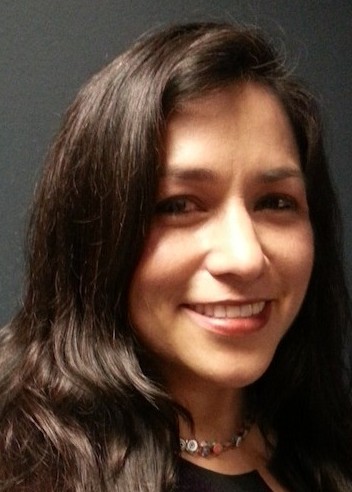 An award-winning multimedia journalist, she had been at the station since January of 2014. Her last day will be Friday, September 30.

Elizabeth has accepted a new job as a Multimedia Reporter of Health and Social Services at CALmatters, a nonpartisan, nonprofit journalism venture that focuses on explaining California’s policies and politics.

She starts the new job on October 16.

Prior to KPCC, she was a staff writer at the San Diego Union-Tribune and the Denver Post.