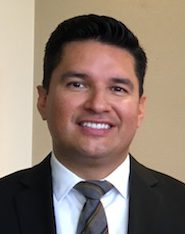 Chris Carrillo is now the man in charge of SBS operations in Los Angeles.

He replaces Marko Radlovic, who exited the company in June.

The promotion comes after a 10 year career at SBS, where he has held several managerial positions, including General Sales Manager, Local Sales Manager and Senior Account Executive.