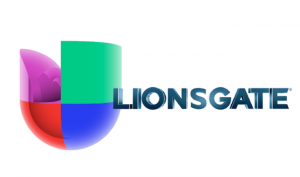 Univision has teamed up with Lionsgate to launch a premium subscription video on demand (SVOD) service targeting the Hispanic movie-going audience in the U.S.

Scheduled to debut in early 2017, the yet-to-be-named venture will include Spanish-language box office hits, with many available on the same date as their theatrical release in Latin American markets.

It will also include titles from Pantelion Films, Lionsgate’s joint venture with Televisa, and Hollywood films from Lionsgate’s 16,000-title library and other catalogs dubbed into Spanish.

Pantelion Films has rights to more than 70% of the top-grossing films from Mexico over the past five years, including blockbusters such as “Instructions Not Included,” the highest-grossing Spanish-language film ever released in the U.S., “Un Gallo Con Muchos Huevos,” and “No Manches Frida.”