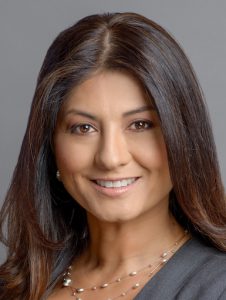 Ingrid Sánchez Graham joins Telemundo as SVP of Creative Operations. She’ll be based in Miami and report to Aileen Angulo-Merciel, SVP of Marketing and Creative.

In this new role, she’ll be tasked with creating an operational structure for Telemundo and NBC Universo’s marketing and creative departments.

She’ll also be responsible for overseeing all creative production operations, including on-air promotions and graphics, and delivery of off-air creative campaigns.