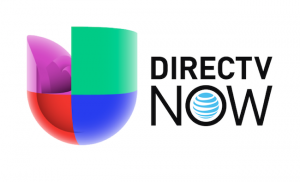 As part of a multi-platform distribution agreement, Univision’s networks and local television stations will be included on AT&T’s new streaming service DirecTV Now.

The service, scheduled to launch before the end of the year, will include Univision stations in each market service area, Univision Network, UniMás, Galavisión, UDN (Univision Deportes Network) and Fusion among the more than 100 channels offered.

In March of this year, a fee dispute with AT&T caused a blackout of Univision networks on ATT U-verse. The launch of Univision’s networks on the streaming service is part of the resolution to that dispute.

In addition to launching on DirecTV Now, Univision will continue to distribute its Spanish and English-language content networks in existing AT&T and DirecTV platforms.