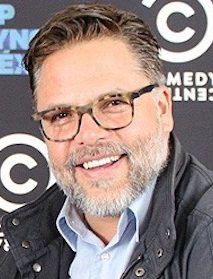 Telemundo has hired Ricardo Coeto for the newly created position of Executive Vice President of Production for Telemundo Studios, based in Miami.

Coeto was most recently Director of Production and New Projects for TV Azteca, where he oversaw productions for the network, as well as the talent and technical services departments.

He first joined TV Azteca in 2000 as an Executive Producer, before moving up to Director of Creative Services.

Coeto has also worked as a producer for Televisa and as Executive Director at ad agency Teran/TBWA, as well as on independent productions in Spain, Argentina and the United States with various production houses, including Promofilm, Grupo Árbol, Nostromo, Telefe and Canal +.