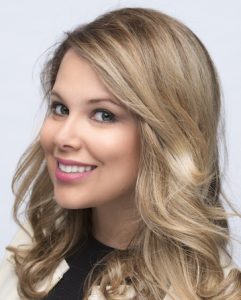 Vanessa Tartak has joined Univision as Director of Corporate Social Responsibility and Philanthropy. Based in Miami, she reports to Ron Estrada in Washington, DC.

She started her new role this week.

She arrives to Univision from NBCUniversal International Networks, where she was most recently Public Relations Manager for channels including Syfy, E!, Telemundo Internacional and Studio Universal in Latin America.

She started her career in news production at Univision Puerto Rico.