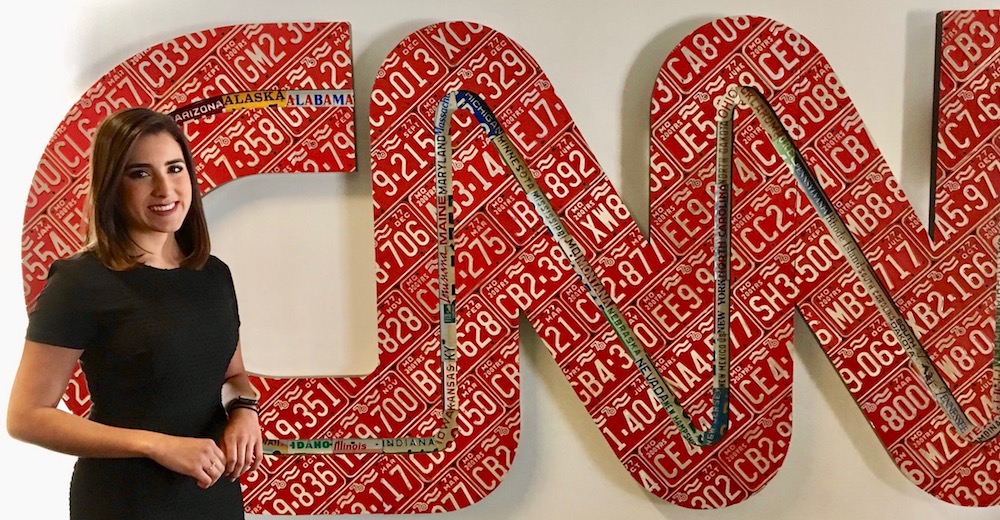 Camila Bernal has left a reporting gig at KRON after barely six months at the San Francisco Bay Area station for a national correspondent position.

She joins CNN Newsource as a bilingual national correspondent based in Washington, D.C., where she’ll be doing live English and Spanish-language reporting and digital content for the news affiliate service.

CNN has yet to set a date for her on-air debut.

Prior to her move to D.C., Bernal was a general assignment reporter at KRON since September 2017. She previously spent two years as a bilingual reporter for the KEYE-TV duopoly (CBS and Telemundo Austin in Texas). Before that, she worked as a reporter and anchor at KMID in Midland, Texas.

Her earlier experience includes stints as a digital producer for Miami NBC station WTVJ and as a freelance reporter for the Miami Herald.