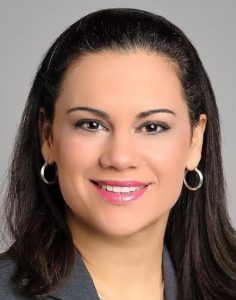 Dialma Santiago has been upped to VP of News at Telemundo Puerto Rico.

She had been News Director at the station since 2013.

An Emmy-award winning journalist, Santiago joined Telemundo Puerto Rico in 2000 as a production assistant for “Telenoticias” at 5 pm.

She was promoted to Executive Producer of “Telenoticias en la Mañana” in 2003, before becoming a producer for the 5 pm newscast.