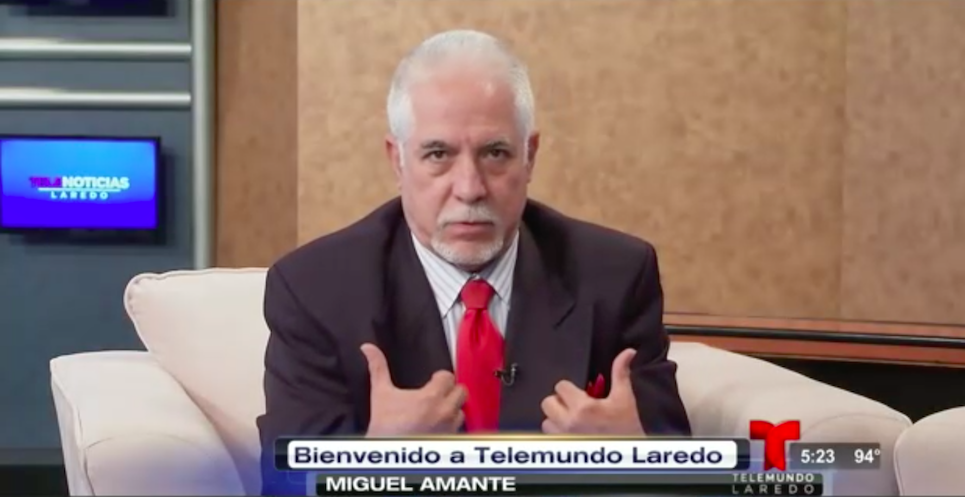 His on-air debut was yesterday, with his new colleagues welcoming him to the station.

Amante was one of the many staffers who lost their jobs when Entravision Laredo shut down the newscast on February 28.

Amante had been lead anchor at Entravision Laredo since 2013.

He previously worked at Central Florida News 13 En Español as a reporter/MMJ/producer. Before that, he was anchor/reporter for Telemundo’s KXTX and the Telemundo Production Center (TPC) in Dallas.