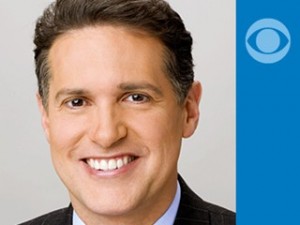 Antonio Mora leaves the CBS station in Chicago to head back home to Miami. He had been the 6 p.m. co-anchor at WBBM-Ch. 2. In June of last year, he was pulled from anchoring the 10 p.m newscast.

Antonio becomes primary anchor for the 5 p.m., 6 p.m. and 11 p.m. newscasts at WFOR-TV in Miami. His last day at WBBM will be this Friday. His first day at WFOR will be January 28, just in time to cover the Florida primary.