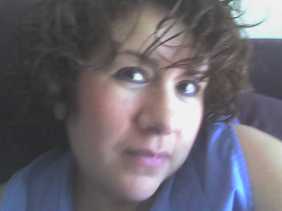 Reporter Vicki Adame is the new communications director for the United Farm Workers. She started on the job at the end of last year, after being laid-off by the Stockton Record where she had worked as a reporter for Vida en el Valle.

“I’ll admit, it was difficult walking away from being a reporter after 13 years,” says Vicki, who seriously considered staying in the news business. “But I realized I couldn’t put myself in that uncertainty, always wondering if I’d be facing another lay-off in the next year or two. It seems every day I see more of my friends and colleagues being laid-off or facing that possibility.”

Vicki says she loves her new job. “I’m working with an organization whose mission I am passionate about. I still plan on attending NAHJ conventions and I may even freelance when I have the time.”