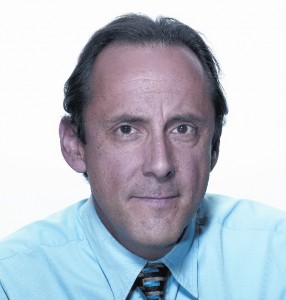 Joe Contreras, who is Newsweek’s Latin America Regional Editor since July 2002, is taking a buyout after a 28-year-long career. He says the move will happen sometime this fall.

“I have no tangible, post-Newsweek plans,” he tells me, “though I hope to remain in the business as a foreign correspondent, preferably in Latin America. That may prove to be a very tall order, however. ”

Joe is a Harvard grad ande has an M.S. in International Relations from the London School of Economics.