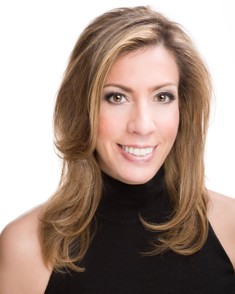 Telemundo has named Jacqueline Hernandez as its Chief Operating Officer.

In the newly created position, Jacqueline will be responsible for all domestic revenue and marketing; digital media and emerging platforms; mun2, Telemundo’s Latino-youth cable network; affiliate relations; and all research functions.

She will be based out of New York and will report directly to President Don Browne.

Jacqueline was previously the publisher of People en Español. She currently sits on the board of the Emmy’s en Español and New York City’s Latin Entertainment Commission.