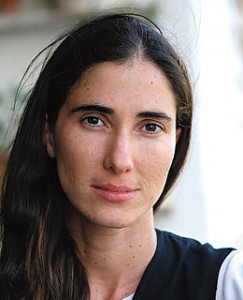 The year-old blog, which criticizes the Communist regime, gets more than 1 million hits a month, mostly from abroad.

But the 32 yr-old Yoani was unable to travel to Madrid for the award, because Cuban authorities did not allow her to travel to attend the ceremony, which took place yesterday.

According to the AP, despite the criticism of the government, Cuban authorities have “made no sustained effort” to shut down Yoani’s blog, but pro-government sites accuse her of taking money from opposition groups.

Yoani, a philologist, was selected by Time magazine as one of the world’s 100 most influential people.