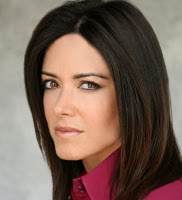 Telemundo has named Anjelica Cohn Sr VP of Business Affairs, based out of Miami. She will oversee all business affairs for Telemundo’s Network, Studios, Stations Group, Cable channels and International Distribution Operations. She will also lead Music Affairs and Standards & Practices/Ad Compliance.