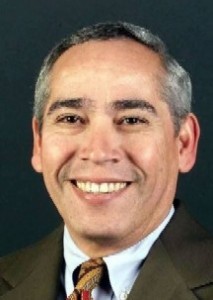 Don ran the paper since 1992. According to the E.P. Times, his staff was told about the resignation during a newsroom meeting this morning.

Before his El Paso gig, Don was president and publisher of the Iowa City Press-Citizen. He has also held editing and management positions at the Tucson Citizen, the New Mexican and the Visalia Times-Delta. He has also worked as an editor with the Dallas Morning News. He is a Texas State University System regent since 1999.