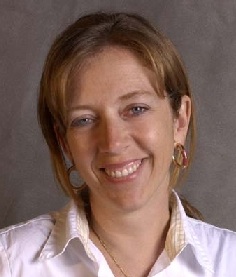 Cathleen Farrell has been promoted to Publisher and Editor of Vista magazine effective January 1, 2009. She joined the magazine last year as Editorial Director.

Cathleen previously worked as editorial director of Page One Media, where she oversaw the company’s Hispanic projects division, which included PODER magazine. Before that, she was based in Bogotá for 10 years (1990-2000), where she worked for TIME magazine, the BBC, Bloomberg, The Economist Intelligence Unit and NBC radio.

She replaces Gustavo Godoy, who is stepping down as Publisher of Vista after nearly 18 years. He will continue to consult with Vista magazine’s parent company ImpreMedia on its plans for video news offerings across the company’s online sites and portal impre.com.