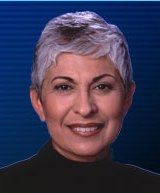 Ysabel Durón, Geraldo Rivera and Juan Gonzales will be inducted into NAHJ’s Hall of Fame.

Ysabel is currently the weekend morning news anchor at KRON-4 in San Francisco.  She has worked at the station since 1990, first starting as a reporter and moving to the anchor position in 1992.  She is an award-winning journalist with more than 30 years in television broadcasting. She is also a cancer survivor and the founder of Latinas Contra Cancer, a non-profit that provides cancer education and support services for cancer patients.  She organized the first national Latino Cancer Summit, that took place at the end of July of 2008. 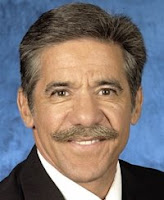 Geraldo is the host of Fox’s newsmagazine “Gerald-at-large.”  He was the first Latino correspondent to work for a national news network.  He worked for ABC’s “Good Morning America.”  His rise to fame started with his talk show “Geraldo.”  H was also a senior correspondent for “20/20.”  He joined Fox News Network towards the end of 2001 as a war correspondent, before getting his own show. 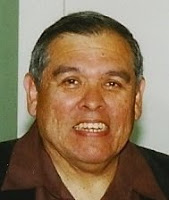 Juan Gonzales is the founder of El Tecolote, a bilingual, non-commercial newspaper in San Francisco’s Mission District.  He started the newspaper in August of 1970, as a class project to channel Latino students into journalism careers. Juan continues to edit the paper, in addition to chairing the Department of Journalism at the City College of San Francisco.  He also chairs the Voices for Justice project, which commemorates the bicentennial of Latino newspapers in the U.S.

The ceremony will take place on Friday, June 26 in Puerto Rico, where NAHJ is holding its 27th annual convention.