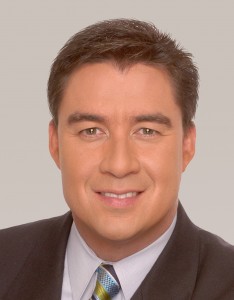 Enrique Teuteló has been promoted to Univision Network anchor for “Última Hora” and “Fin de Semana.” He replaces Sergio Urquidi, who was laid off earlier this year.

Until recently, Enrique was the 11 pm anchor at WLTV-23, the Univision O&O in Miami. He was previously a network correspondent based in Houston and a reporter for Noticias 45 Univision.