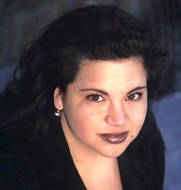 Christy, who is now an executive at Creative Artists Agency (CAA), is one of 28 people appointed.  A White House press release points out the members of the commission are responsible for recommending “exceptional men and women to the President for selection as White House Fellows.”

Former NBC anchor Tom Brokaw is among the members of the just appointed commission.