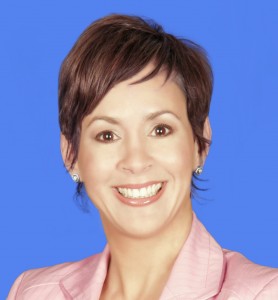 Migdalia Figueroa has been promoted to VP of Content for the Telemundo Station Group, effective immediately.

In her new role she will oversee and coordinate the development of content across all of Telemundo’s stations including news, specials and other features. She reports directly to Telemundo president Ron Gordon.

Migdalia has been with the company since January 2005, when she was hired as VP of News for WSCV-51, Telemundo’s Miami O&O. She was promoted to VP of Content for the station in February of this year.