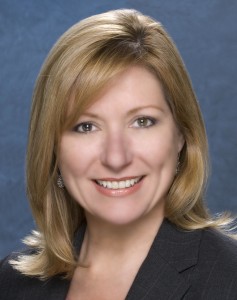 In her new role, Pilar will oversee original productions and acquired entertainment specials. She will also focus on the growth of the department and seek ways to develop more “creative sponsorship integrations.” She will continue to oversee Telemundo’s simulcast of Miss Universe and other awards specials.

Until recently, she was Director for Specials at Telemundo, a job held since May 2001. From 1998 to 2001 she was a network Executive Producer. During that time she produced Edición Especial, a one-hour entertainment news program and developed and launched gossip show Cotorreando. Both of those shows were canceled.

Pilar joined Telemundo in 1993 as a freelance producer.