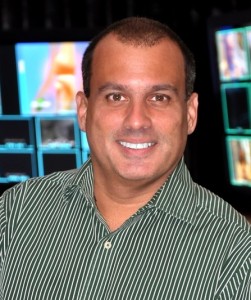 Miguel Ferro is the new Director of Entertainment for América TeVé. He’ll be in charge of programming and strategic planning for the station’s entertainment and variety shows. He will report directly to Omar Romay, president and CEO of América TeVé.