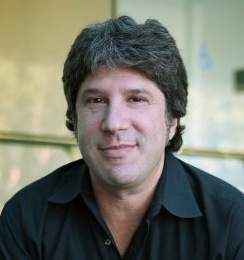 Alex was appointed to the high-level position in 2006. According to Billboard, he will continue to work on specific projects as a consultant. Jackie Hernandez will oversee the day-to-day operations of mun2 on an interim basis.

Alex was responsible for mun2’s move from Miami to Los Angeles. During his tenure, the channel shifted from mostly music videos to a wide variety of programming.

Before joining Telemundo, Alex co-founded MTV Latin America and was its VP of production and programming.