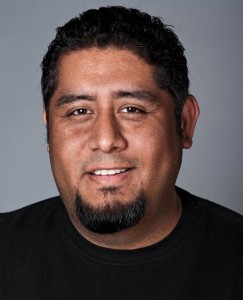 Flavio Morales is promoted to Sr VP, Programming & Production for mun2 effective immediately. He will now be in charge of overseeing both West Coast and East Coast production teams for the network.

Morales joined mun2 in 2005 as VP of Programming. Before that, he was founding member and Director of Programming and Music for LATV.