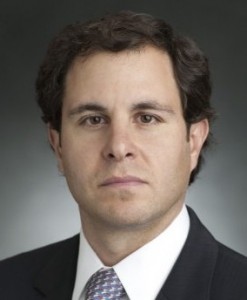 Enrique Guillen has moved on over to NBC as the new VP of Alternative Programming. Until recently, he was VP, Altertnative Programming & Operations at Telemundo, a job he held for over 2 years. During that time he worked on projects such as “12 Corazones” and the now defunct late-night show “Mas Vale Tarde con Alex Cambert.” Before that, he was Director of Production at Telemundo Studios.

Enrique will be reporting to Paul Telegdy, EVP of Alternative Programming for NBCU.